Chelsea was well beaten by Bayern Munich in the round of 16 UEFA champions league tie first league at Stamford Bridge. The blues did put in a strong performance in the first half to keep their illustrious German opponent at Bay, albeit the Bavarians were unlucky on some occasions. The second half was another story entirely, as Serge Gnabry produced another masterpiece performance in London. He had scored four goals against another London team, Tottenham in the group stage, in 7-2 mauling. He was instrumental again last night as he scored another 2, and the reliable Robert Lewandowski scored the third, adding gloss to an already impressive score line. Lewandowski’s goal was his 39th in 33 appearances this season.

The last time the two teams met, the German didn’t have it their way, as the Blues were crown champions of Europe. Despite being overwhelming underdogs, Chelsea somehow came out on top after winning the penalty shootout in 2012, so Bayern were out looking for revenge.
END_OF_DOCUMENT_TOKEN_TO_BE_REPLACED

The Champions League is the recognition for which every footballer dreams about. They even eye onto getting one at least in their professional career. They dream of it ever since they join any of the league clubs. It is one such competition that vibrant and sums up their career and if they succeed to win it for one time, then they are able to enlist themselves into the hall of fame for the sport and for their fans as well. There are a few players who have won the big prize and they have got the medal that they long dream of getting, they have not been able to find a place in the heart of their supporters, certainly not in the name of football. The memory of them has long lost even though they went through a hard time and won the Champions League trophy. 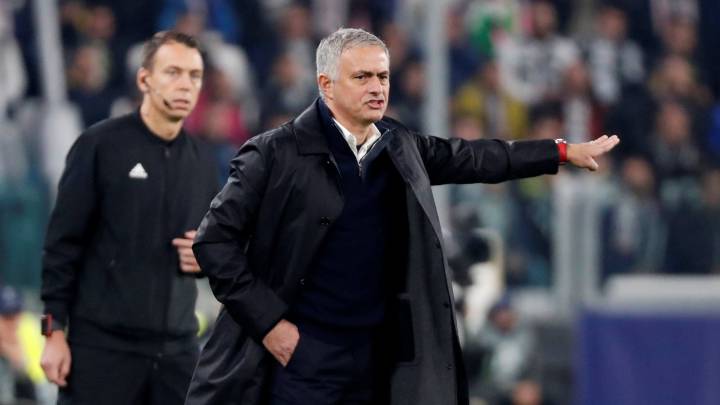 One such name is Jose Bosingwa. He is a retired footballer from Portugal who played in the right-back position. He was born in The Democratic Republic of the Congo. The name of this player is not remembered so well by the supporters but he deserved it. The reason is he managed to win the supreme trophy twice of this prestigious European inter-club competition. Bosingwa made his debut at the UEFA Champions League with FC Porto in the year 2003. The first trophy came when he was in FC Porto in the year 2004 under Jose Mourinho.
END_OF_DOCUMENT_TOKEN_TO_BE_REPLACED

The defender swapped London for Manchester in a move that has been brewing for the past few weeks. It is understood that the player is expected to take up the number 29 jersey.

Wan-Bissaka is regarded as one of the best young fullbacks in the game and his transfer completes a remarkable year for the defender. Converted from a winger to the defense at the start of last season the 21-year-old excelled for the Eagles.

He would be expected to replace outgoing captain Antonio Valencia and likely to be thrust straight into the first team. This transfer was hastened so that the player would be able to partake in pre-season.

His marauding runs from deep and defensive solidity made him one of the most sought after defender this summer. Wan-Bissaka is perhaps the most high profile rightback to make a move in England since the signing of Jose Bosingwa by Chelsea several years ago.

Bosingwa had just been named in the Euro 2008 team of the tournament and came with lots of expectations. However, he flattered to deceive at the club despite winning several trophies at the club.
END_OF_DOCUMENT_TOKEN_TO_BE_REPLACED

Chelsea recent transfer ban has been hanging over the club ahead of the summer transfer window. The Blues were handed a transfer ban for two windows in February by football ruling body FIFA. The Blues have appealed the decision which is likely to be heard in April.

The ripple effect of this decision has started as the club are looking to keep some of their disgruntled players. Chelsea were recently beaten by Ajax for the signing of Dutch teen sensation Rio Hallen from AZ Alkmaar.  The Blues were believed to be interested in the 16-year-old talent and have a history of scouting the Netherlands for youth talent.
END_OF_DOCUMENT_TOKEN_TO_BE_REPLACED

After responding to the question on Real Madrid, Eden has created more confusion in the mind of people over his near future at the club of Chelsea. The Belgian ace, which is just 28 years old, has also been linked with the club of Los Blancos for some short period of time, with the club of Spain reportedly all set to push ahead of it with a contract.

Chelsea manager Maurizio Sarri has sent an order to Chelsea midfielder N’GoloKante to stick to his role in midfield after having individual post-mortems with his Chelsea players following their defeat to Tottenham Hotspur on Saturday.

Spurs won the game 3-1 at Wembley on a cold Saturday evening to end Sarri’s perfect start to life in Chelsea, an 18-game unbeaten run and the Italian manager wants to see a reaction from his boys.
END_OF_DOCUMENT_TOKEN_TO_BE_REPLACED

Chelsea legend John Terry has stressed that he has not decided to retire from professional football. A recent report suggested that the legendary defender has opted to hang up his boots to focus on coaching but the 37-year-old has now taken to Instagram to nullify the claims, he wrote:”Just to confirm I haven’t retired. I’m currently enjoying my holidays with my family and weighing up ALL my options.” 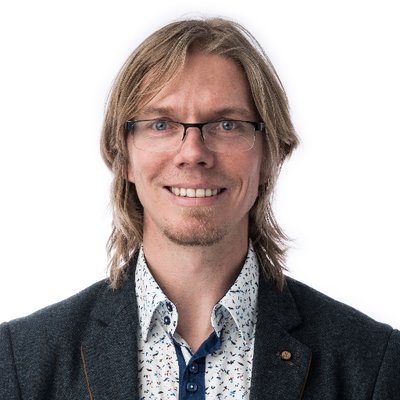 Terry ended his 19-year association with the Chelsea first-team during the summer of 2017 and he thereafter opted to test himself in the Championship with Aston Villa. Under the leadership of Terry, the west Midlands outfit managed to reach all the way to the playoff final but unfortunately, they could not make the final promotion step after succumbing to a 1-0 defeat to Fulham.
END_OF_DOCUMENT_TOKEN_TO_BE_REPLACED

There are indications that Chelsea might allow its striker Alvaro Morata move to Juventus after only a year at Stamford Bridge. The Spaniard has not been as lively upfront as expected. With Olivier Giroud joining him in the winter window, the player still could not muster enough motivation when the Blues really needed it.

When asked recently if he was really looking at returning to the Serie A, he did not deny the claims outrightly but said “let’s see.” Juventus after their seventh straight Serie A title are looking at a new striker as Gonzalo Higuain has started showing signs of decline. The 30-year old Argentine scored only 21 goals, aside penalty kicks last season.
END_OF_DOCUMENT_TOKEN_TO_BE_REPLACED

He said that the London side had been impressive last season and that there is no reason why they cannot do it again.

He said that Antonio Conte knows his players better now and that the players are also used to play with this system now.

The former Chelsea defender said that the only issue is that Diego Costa does not want to play for the team. He said that the striker has been a major asset last season and that his goals will be missed this season. However, he believes that Antonio Conte has made a good replacement in Morata and that the latter should be able to compensate in terms of goals.

Jose Bosingwa said that the team would have to manage their Champions League campaign as well this season. He said that it is one thing to play in one major competition as it was last season and another thing altogether to do it when competing in the Champions League. END_OF_DOCUMENT_TOKEN_TO_BE_REPLACED

Liverpool legend Steven Gerrard is set to lead a team of England players in the inaugural six-a-side tournament.

The event is slated for the London O2 Arena where former international stars will line up.

Twelve teams would compete for the top prize as former stars roll back the years and entertain fans. The teams would be playing for national pride but there would be a goal of silverware.

“This football will be totally different. This is inside, the pitch is smaller and the fans will see more dribbling, more skills. I’m very happy to be a part of Star Sixes. I’m a competitor and although I’m retired, when you play football the most important thing is to win!” France skipper Robert Pires said.

The invited nations will play a 20-minute game in three groups of four teams each. The top two from each group would then qualify for the last eight with two best third placed teams joining. The four quarterfinal games are set for Saturday while the semi-finals would be played on Sunday. The third place and final game would hold on Sunday as well. END_OF_DOCUMENT_TOKEN_TO_BE_REPLACED