A lot of attention is currently on José Mourinho since he was appointed as the new AS Roma manager some weeks ago. While many people have already started anticipating his sacking even though he is yet to oversee his first official match at the club, a lot of other people have already backed him up to enjoy success in Rome. 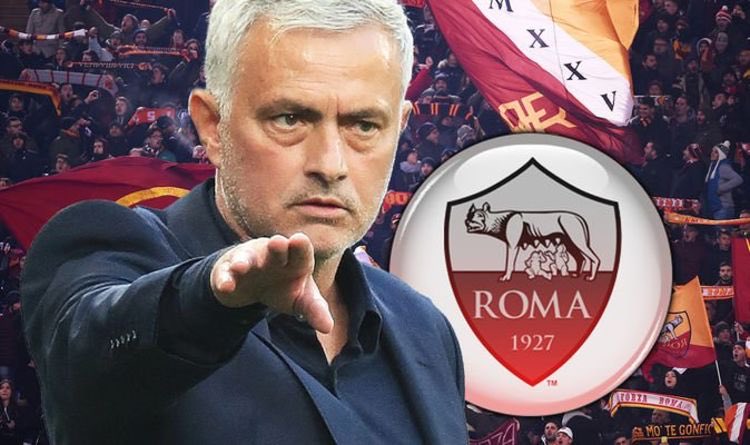 Mourinho was fired at Tottenham even before last season ended because of a poor run of form and his clashes with some of the players in the team. He was not allowed the chance to see his team play Manchester City in the Cup final even after guiding them to that stage.

His predecessor at Roma, Paulo Fonseca, was sacked by the Italian Serie A giants following an equally poor campaign after he was unable to help the club meet some of their targets. Fonseca was approached by Tottenham to become their new manager in what could have been a club swap between the two managers, but the deal fell through at the last minute following a disagreement on some decisions at the club.

Mourinho managed his first match as Roma manager in a pre-season friendly and his team ended up winning the tie by a flattering scoreline of 10-0. The result of the match has given hope to some of the club’s fans that Mourinho is finally ready to play an all-attacking pattern of football but to some others, they want to relax and see how the coming season will pan out before they give their summation of the manager’s performance.

One of Mourinho’s players at Chelsea, Jose Bosingwa, has revealed that he believes his former boss has everything it takes to succeed at Roma and rebuffed talks about the potential sacking of the Portuguese manager after a few months in charge of the Roman giants.