On the back of his Chelsea career, Portuguese fullback Jose Bosingwaplayed for London club Queens Park Rangers (QPR) and Turkish Super League side Trabzonspor before he called time on his career as a professional football player. 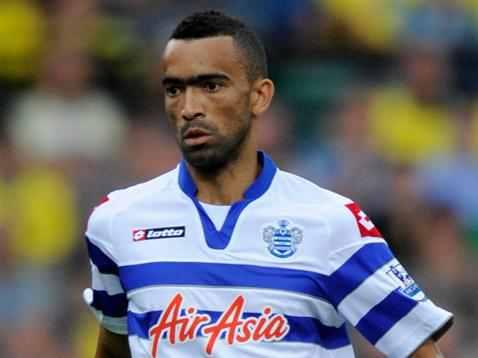 Jose Bosingwa spent four years at Chelsea before he left the club to join West London rivals QPR on a free transfer. His last competitive game for Chelsea was in the 2012 UEFA Champions League final. He played 120 minutes as Chelsea beat Bayern Munich on penalties to win the Champions League title for the first time in their history.

QPR confirmed the free transfer signing of Jose Bosingwa on August 17, 2012. He was given a three-year deal until the end of the 2014/15 season. The Portuguese right-back scored his first QPR goal during the League Cup clash with Walsall on August 28, 2012. He scored one of the goals as QPR beat Walsall 3-0 to move into the next round.

Jose Bosingwa made the headlines for the wrong reason in December 2012 after he failed to sit on the bench for the West London Derby clash with Fulham in the league  and he was subsequently fined two weeks’ wages. The fullback was seen smiling on camera as he left the pitchwhen relegation from the Premier League to the English Championship was confirmed with the goalless draw at Reading in April 2013. His attitude after relegation was confirmed angered QPR teammates Joey Barton and the fans as well. Three months later, the fullback left the club by mutual consent.

Turkish club Trabzonspor signed Jose Bosingwa to a three-year deal when he joined the club as a free agent on July 29, 2013. His contract had a salary of €2.1m annually for the first two years and €1.6m for the third year. Bosingwa left Trabzonspor in November 2015 citing unpaid wages. He would later return to the club two months later for €500,000 plus €1,000 per match.