Jose Bosingwa began his international career for Portugal at u-21 level. The right-back was part of the Portugal squad to the 2004 UEFA u-21 European Championship in Germany and he also represented his country at the 2004 Olympic Games in Athens. He could have played international football for the DR Congo senior team in 2004 if he applied despite representing Portugal at junior level as he’s eligible to play for the African nation. The fullback was subsequently invited by DR Congo for their World Cup 2006 qualifying campaign. Jose Bosingwa opted to wait for his opportunity with the Portugal senior team. 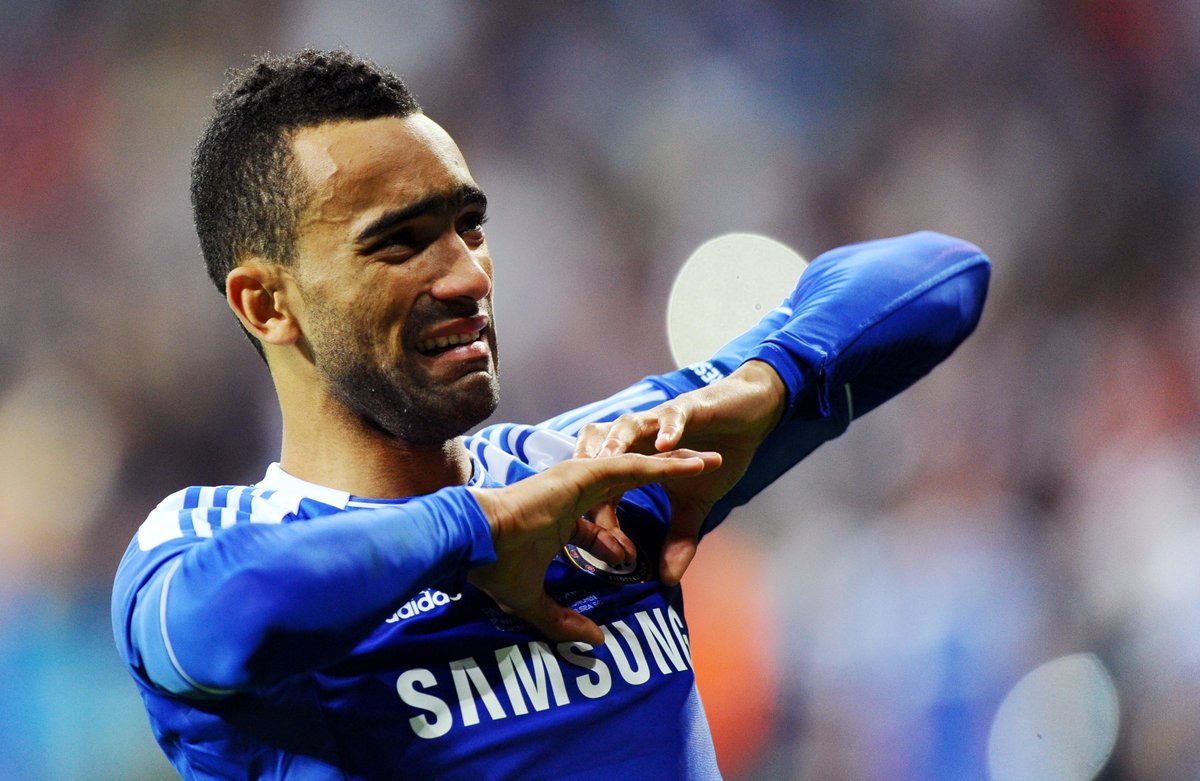 Bosingwa was invited to the Portugal senior team in 2007 on the back of consistent performances for his club. He was called up to Portugal squad ahead of the Euro 2008 qualifier against the Red Devils of Belgium. The defender made his debut as a second half substitute for Miguel as Portugal ran out 2-1 winners at the end of the game.

Jose Bosingwa usurped Miguel as the first choice right-back at the Euro 2008 tournament in Austria and Switzerland. He started all the four games before Portugal were knocked out at the quarterfinal stage. Jose Bosingwa was rewarded for his impressive displays at the tournament with his inclusion in the team of the tournament.

Bosingwa refused to make himself available for national team duty after his row with manager Paulo Bento as he exempted himself from games officially on November 8, 2011. Bento would later claim that the player was left out of the Portugal squad ahead of the Euro 2012 qualifier against Bosnia and Herzegovina due to his mentality and attitude. The player was criticised by the Portuguese Football Federation for the decision to exempt himself from national team duty and the official statement from him which conveyed the decision. He returned to the Portugal squad three years later.