In the wake of Tottenham Hotspur relieving José Mourinho of his managerial duties at the club, there have been several views and opinions about the incident. Tottenham owner Daniel Levy decided that enough was enough and eventually dished out the sack letter to the Portuguese manager on Monday afternoon after a run of poor results, with the most recent one a 2’2 draw with Everton. 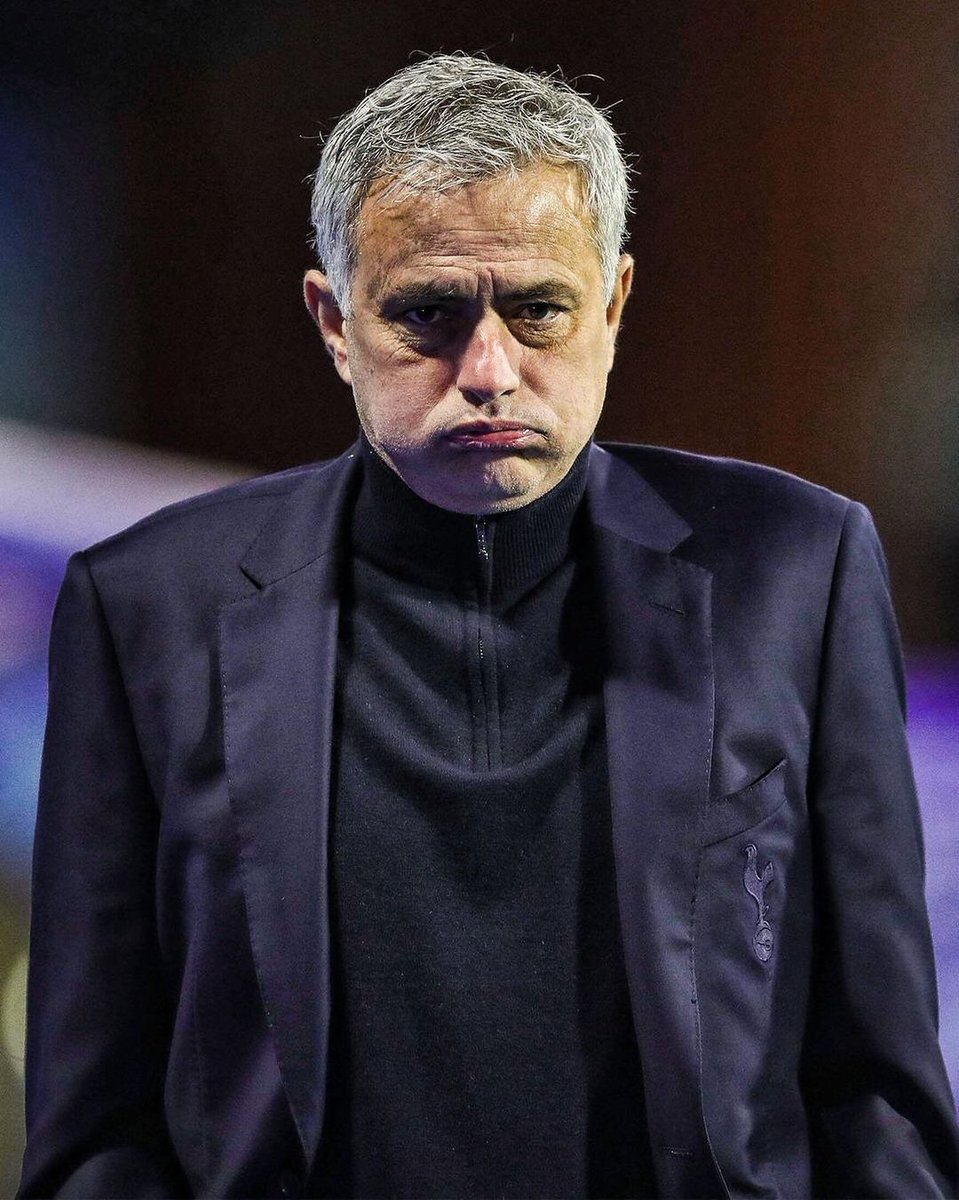 Mourinho’s time at Spurs will be remembered for a lot of wrong reasons but the two major ones would be that firstly, Spurs would be the first club that Mourinho would coach and not guide to at least one trophy before leaving. Second, he already set an unwanted record at Spurs as they became the club where he has suffered the greatest number of losses in a single season.

In the early hours after the sack, it was reported that the former Real Madrid, Chelsea, and Manchester United manager was sacked because of his refusal to agree with the London Club’s decision to be a part of the European Super League and that he refused to take his players out for first-team training on Monday morning. However, those reports have been bashed with fresh aims that the reason for his sack was as a result of the poor run of form, as well as his outdated coaching methods that have affected the club.

And a former player who was coached by the Portuguese manager at Chelsea, José Bosingwa, has insisted that Spurs should not have sacked Mourinho, especially not after he guided them to a cup final which they are set to play against Manchester City in the coming days.

Bosingwa said Spurs should have been a little patient with the manager and backed him in the summer with some funds to buy players and help him build his own team.